The Things They Remember You By 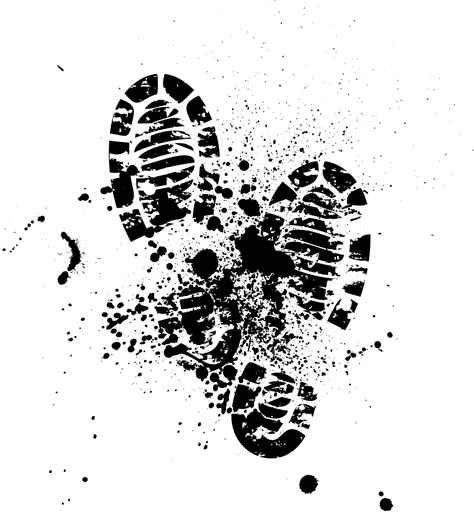 I was having lunch with a former client the other day. I had arrived for our meeting early and ran into an acquaintance that turned out to know him as well.

During lunch we discussed an organization that both of them belonged to. He was surprised that I had no interest in being part of it. I told him it wasn’t my tribe. But that wasn’t the real reason…..

Later, I described to him the last time I saw (we’ll call him Fred). He asked me if I was a member and (at the time) I mentioned to him that a few people had suggested that I join. He then made a giant assumption, told me I would never be able to be a member because I hadn’t run a budget. And then he left.

I wondered if he ever thought about that short interchange again?

It left me with a complete confirmation that I most certainly didn’t want to be around people who felt it their duty to make others feel less than, to feel like they would be turned down, and that they were not quite worthy of being “in the club”.

But more than that, what did that gain him?

The experience you create when you interact with people – be they clients, friends,acquaintances, or just eh guy at the coffee stand is part of creating your brand. Many people think the brand is something that goes on paper. They don’t realize that the biggest ambassador for your brand is…..YOU!

One of my favorite quotes goes: “People will seldom remember what you said, but they will always remember how you made them feel.”

So many things are lost or gained by the experience we create. We can have the most beautiful clothes, the best marketing materials, the most incredible speech and….if we leave people feeling like they are less than – in any way- we are the BIG losers.

So think about the experience you want to create. How do you want to be perceived. Probably you just want to be acknowledged with kindness, respect, and love. That’s all it takes.