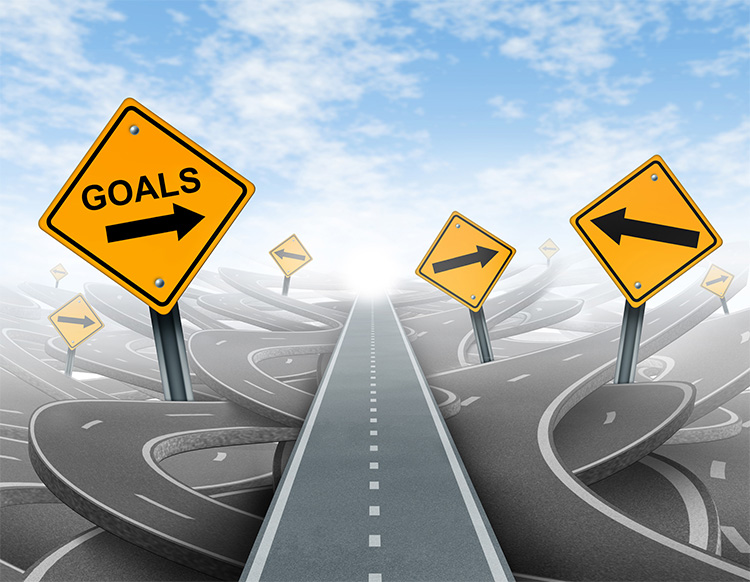 I used to think I knew how to set goals. That was, until I took Mike Gidlewski’s course (www.achievable.com) called Quantum Leap. There, I learned that most of us, including myself, had goals that were hazy at best and most of the time they were in our heads – not on paper. Neither were they specific enough.

So, when I finally understood that, I began something new: I wrote my goal every single day for about three months. It took just about that long to get it where I wanted it. I would write something then, the next day I would look at it and something I missed would jump out I rewrote and rewrote until finally, it was complete. This sounds tedious but it actually only took about 10 minutes in the morning every day. It helped me define what I wanted most.

I never would have guessed that this process would be much more specific than I would ever have thought. The funny thing is that when it was finally completed, it took me less than three months to reach that goal. Talk about a powerful process. And, it’s the step we often skip, thinking it won’t matter.

I’m setting some new goals this month. One of them is to ramp up my Step Forward (https://bigshoesmarketing.com/step-forward/) Program for creative  entrepreneurs who want to build their brand and connect their marketing in an intelligent way. You won’t be surprised that I start by asking them to define their goal because now I know that a clear goal is rocket fuel for getting exactly what you want.