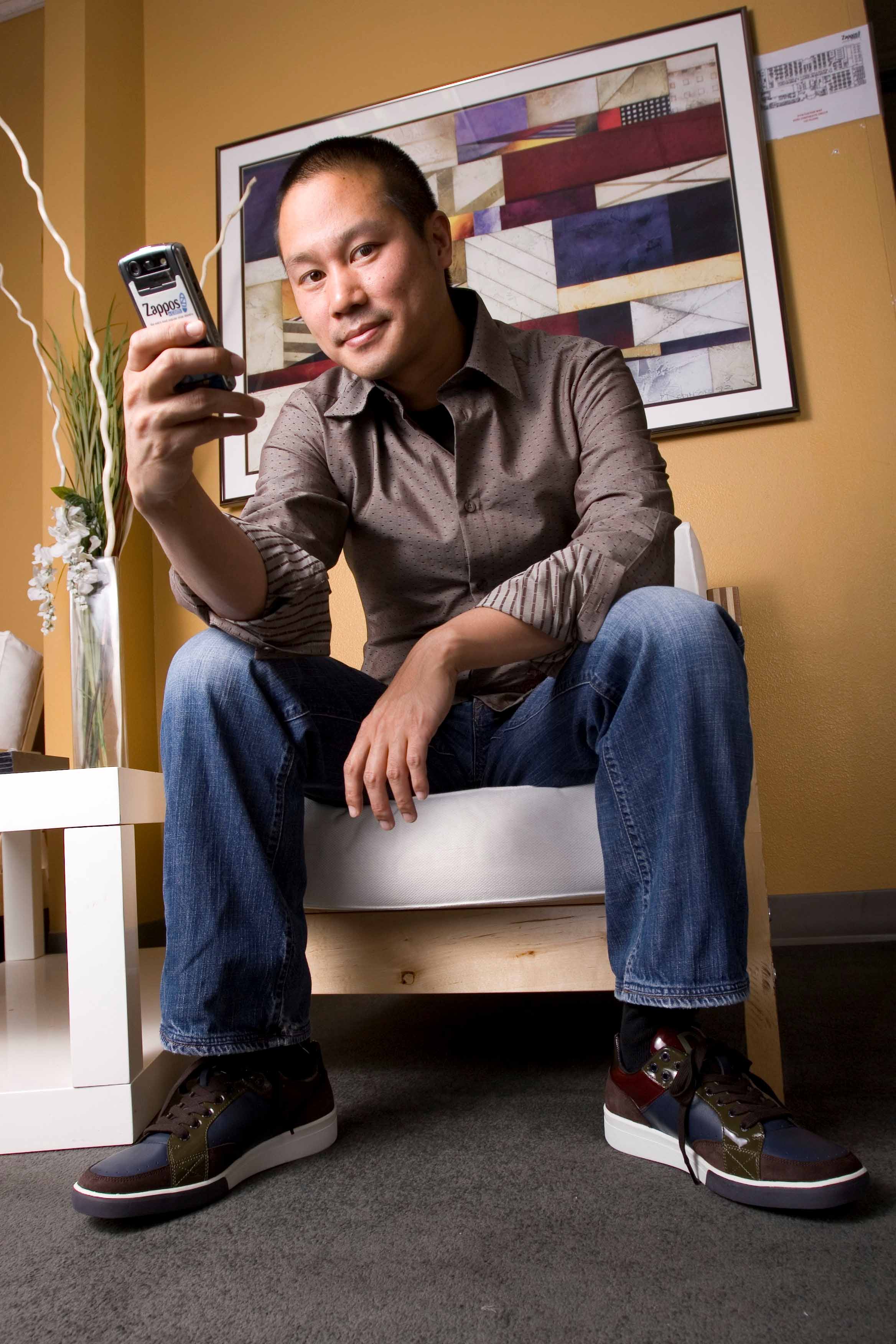 “Our belief is that our Brand, our Culture, and our Pipeline are the only competitive advantages that we will have in the long run. Everything else can and will eventually be copied.”

Here’s his his list for ten ways to Deliver “WOW!”

Embrace and drive change, create fun and a little weirdness, be adventurous, creative and open-minded,  pursue growth and learning,  build open and honest relationships with communication, build a positive team and family spirit, do more with less, be passionate and determined, be humble

But,,, these may be a little broad and hard to define.

Here’s are some other, more concrete ways to create your own WOW:

Take the initiative – don’t wait for someone else to pick up the phone, be appreciative, create the meeting  – take action! You’ll feel better!

Create a sense of urgency within yourself and your team. If no one knows what that means create a physical way to describe it to create an indelible mental image that you and they won’t forget.

Go the extra mile. Over and over again – make it part of your DNA

Create visual images with your words – you’ll be less forgettable.

The smallest bit of appreciation or recognition is NEVER wasted.

What will your WOW! Be?

Tony Hsieh (/ˈʃeɪ/ shay; born December 12, 1973) is an American internet entrepreneur and venture capitalist. He is the CEO of the online shoe and clothing shop Zappos. Prior to joining Zappos, Hsieh co-founded the internet advertising network LinkExchange, which he sold to Microsoft in 1999 for $265 million.

In 1995, he graduated from Harvard University with a degree in computer science. While at Harvard, he managed the Quincy House Grille selling pizza to the students in his dorm; his best customer, Alfred Lin, would later be Zappos’s CFO and COO. After college, Hsieh worked for Oracle Corporation. After five months, Hsieh found himself dissatisfied with the corporate environment and quit to co-found LinkExchange with Sanjay Madan, a college friend and also an ex-Oracle employee.

On July 22, 2009, Amazon announced the acquisition of Zappos.com in a deal valued at approximately $1.2 billion. Hsieh is said to have made at least $214 million from the sale, not including money made through his former investment firm Venture Frogs. (from Wikipedia)

Dale Power works with owners, executives and entrepreneurs to create brands and plans that develop competitive edge and customer/company engagement that are the pillars for growth.

The Secret to Getting Great Word of Mouth: Create an Exceptional Experience

Ask Not More, but Better Questions….Frequently