Your Point of View: Truth or Reality? 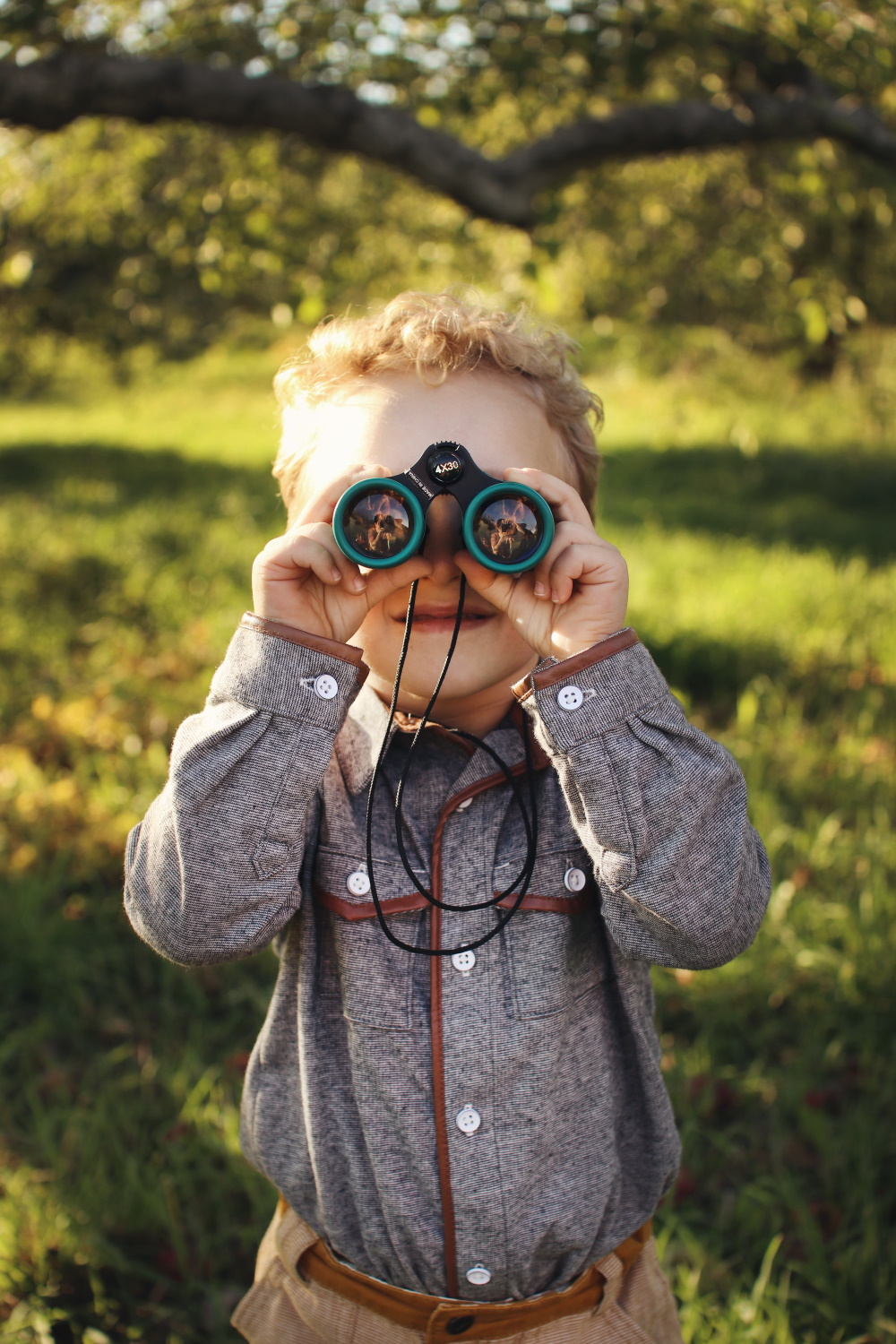 Reality and truth depend largely on one’s point of view.

What happens in a company when the numbers are off?

People in the organization cast blame, often focusing on others instead of themselves.

The question isn’t who is right because, with willingness, that can improve.

The numbers appear to be the issue, but it’s much bigger than that. The question that leadership might ask is, what allowed these attitudes to become part of the team behavior, and how do we shift them?

There is a huge opportunity for the team to reinvent itself with the help of caring leaders.

Setting high standards and expectations for everyone in the organization, not just a few, will allow the adventure to commence.

When attitude comes before action, the point of view shifts.