If the Networking Seems Flat, Change Your Questions 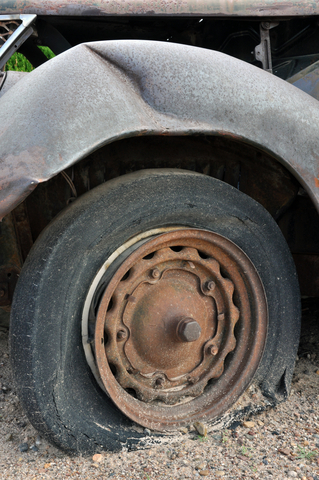 I went to a social networking event last night. There were very bright, talented people there. It wasn’t too crowded, the food was good. Apparently, many of them had alot to say. But I found myself feeling a bit flat. I wasn’t having the conversations I had hoped for. It’s possible I was tired, I’d had a long day.

But….I woke up this morning with an answer that was, in retrospect, a pretty good AHA! : I might have asked better questions. Great conversations are ignited by questions that create curiosity, deeper thinking, and alert interest.

It’s true that we often use similar  gambits to begin a conversation. Just like getting out a new set of clothes for a new season, we need to change up the questions we ask others. Think of more interesting ones. Things like:

Of all of your work, what are you most proud of?

What was the greatest strength of your very best client?

Those questions might change the conversation into one that steps off the trail of predictability into uncharted territory… one that has more possibility and might reveal something more interesting.

The Value of Tiny Experiments

The Secret to Getting Great Word of Mouth: Create an Exceptional Experience

What Opportunities Are Staring You Right in the Face?